The Translator as Writer 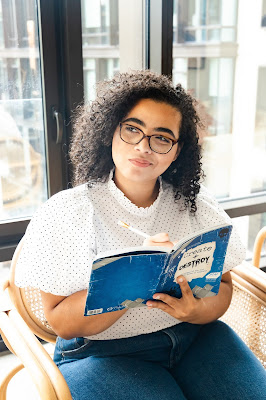 The well-known book about translation seen as a creative literary act, edited by Susan Bassnett and Peter Bush, The Translator as Writer, tells us that translators are some kind of writer. The book emphasises the creativity involved in translation. For translators produce works that can be read and enjoyed by an entirely new audience due to the act of translation. They are pivotal game-changers when it comes to communication.

For this reason, it is not a mistake to attend events as a translator that are geared primarily towards writers. I believe a translator of literary texts would do well if he or she understood better the world writers inhabit, because it is similar to the one translators know. In addition, that translators attend 'writer's events' is in itself an act of claiming ownership of an activity that is perhaps yet not sufficiently understood, nor discussed: the reality of writing as translation.

Taking all the above into consideration, the two-hour live masterclass with literary agent, Ben Dunn "How to 'pitch' your writing", should be an event attended also by translators, and even translator theorists, specially those making the case that a translator is also a writer.

For this particular 2-hour event you need to pay £30. Is it cheap, is it expensive? Think about it this way: it is an opportunity that presents itself rarely. The event being at 11am on Thursday 12th November 2020, is not something that anyone could have attended in the past so easily, but since Zoom is making it much more accessible, this is worth every penny, if you can make the time. 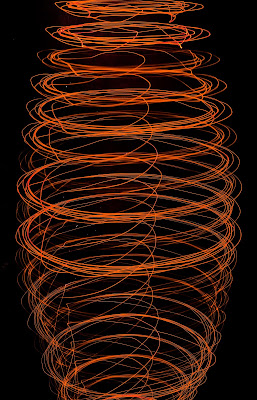